Risking one’s life to save lives

Jo Keeling, former Police Officer at the Hampshire Constabulary lost her job and nearly lost her life because of her allergies.

Jo Keeling, 43, looks radiant as she poses for the camera. But this face has broken out into angry red welts and has been disfigured by extreme swelling. Jo, from Bournemouth, was a Police Officer with Hampshire Constabulary until recently. She had wanted to become a Solicitor, but during her university studies joined the force as a volunteer and loved the job so much she changed her career path to become a regular officer.

At her workplace, she used to wear latex gloves – commonly used by Police to avoid contamination and protect crime scenes- often for extended periods of time. After years of repeated use she became severely reactive to latex, and was diagnosed with a type – 1 life-threatening latex allergy in 2004. Since diagnosis, she has had ten bouts of anaphylaxis, the most impactful one whilst on duty, driving a Police vehicle.

“When anaphylaxis occurs your life flashes before your eyes. You inject if you can, or others inject the Emergency adrenaline, and symptoms either subside or continue. Panic sets in. Is this it? It sounds dramatic. Well it is,” she says.

Unfortunately, it was deemed too risky for Jo to continue in this role and she was forced into medical retirement.

“It’s one hung dealing with life threatening allergies but losing your career also is life changing,” she says.

The other dramatic incident happened in July 2009, when she collapsed after accidentally touching a frayed elastic on her daughter Isabelle’s clothes. Izzy, then a very precocious two-and-a-half year-old, saw her mother gasping for air and was luckily able to speedily call the emergency services.

“Izzy’s quick thinking helped me on this occasion and years later inspired me to write a book teaching all young children about emergencies and how to call 999. The horrors of suddenly being debilitated and unable to care for your very young children is not an experience I ever want to go through again,” she says.

Ever since, she calls the latex allergy her nightmare, and things which are innocuous for most people – such as balloons – are her worst enemy.

“Latex is everywhere and many people still wear latex gloves so this makes life incredible difficult at times, many people just don’t understand the seriousness of it. One of my biggest problems is balloons! Wherever we go balloons are there. In my opinion they are such an unnecessary thing. People let go of them and they float off, often causing problems for wildlife or sea life and they take years to decompose. But from an allergy point of view they cause my children to be distressed when they see them, as they worry I will have anaphylaxis and die!” she explains.

With the material lurking in the most unexpected places, she has had to adapt her life to avoid accidental contamination, and has suffered from PTSD after her incidents, in the form of nightmares and flashbacks.

“I wouldn’t accept it at first – being a police officer I had seen incidents that were far worse (murders, fatal Road Traffic Incidents, Sudden Infant Death, etc.) so how could this equate to what I’d seen already? But it did impact me, it impacted my children too, in particular my son who also had nightmares his mummy would die. At times it was hard, I’d cry while driving, suffer anxiety in spaces where I felt there were too many people in a small area for fear of being stuck somewhere and latex becoming a problem…” she says.

Jo is thankful for the great support she has received from the different branches involved in allergy care: her doctors, the allied health professionals such as paramedics staff, therapists and nurses. She states she would not be there if it was not for them. She has reached out to two patient organisations: Anaphylaxis Campaign and Allergy UK, where she has attended training conferences and was able to learn a lot more about her allergy. She also finds comforting support through the allergy community online.

“I am always writing to companies suggesting how they can improve things as often people just don’t know much about allergies so a little education works wonders. As an adult who had allergies within the workforce I believe organisations have so much to learn, particularly on latex allergy, which is not as well known,” she says.

Although Jo has had to leave her life-saving job due to a life-threatening allergy, she now dedicates her time to raising awareness about allergy, and so continues on her mission in a different way.

“Losing my career and almost my life puts things into a different perspective. I remind myself how fortunate I am to be here and enjoy my family, and that’s the silver lining in my cloud!”

Read some EAACI resources on latex allergy below: 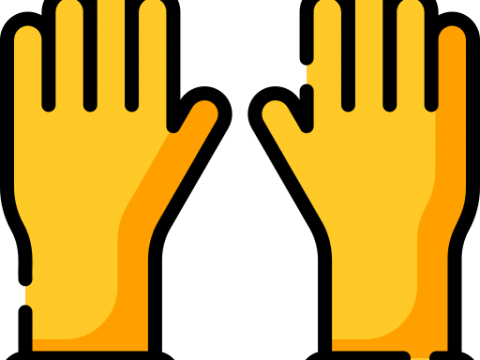 Risking one’s life to save lives Jo Keeling, former Police Officer at the Hampshire Constabulary lost her job and nearly […]
Do you like it?0
Read more 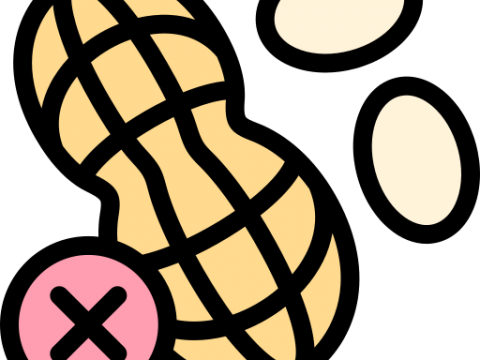 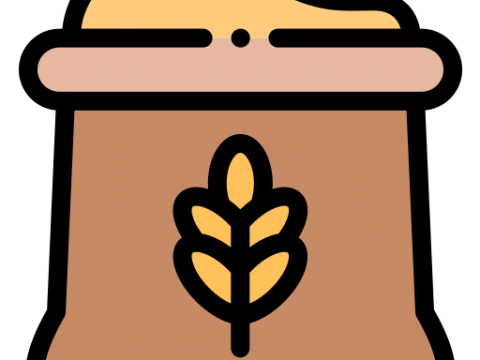 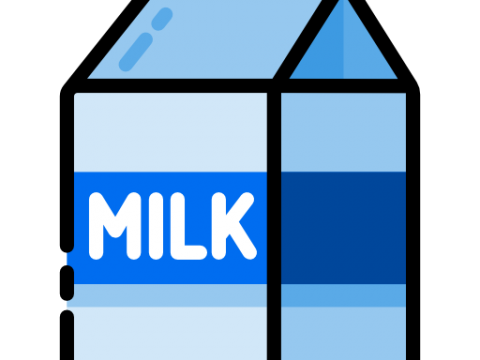 The daily (and dairy) struggles of a multi-allergy family From birth, to diagnosis, to management, young Osian and his parents’ […]
Do you like it?0
Read more 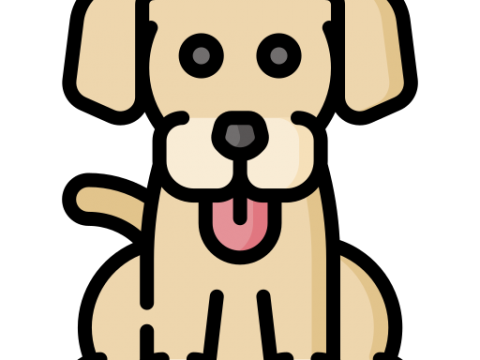 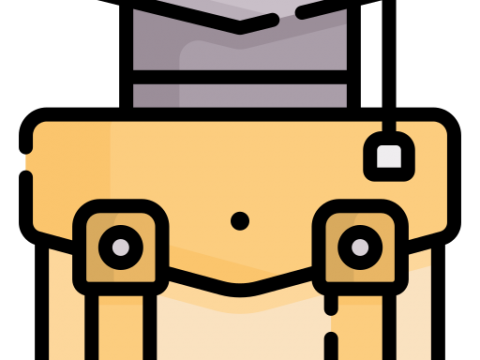 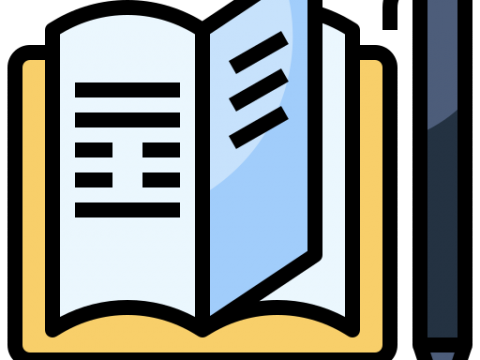 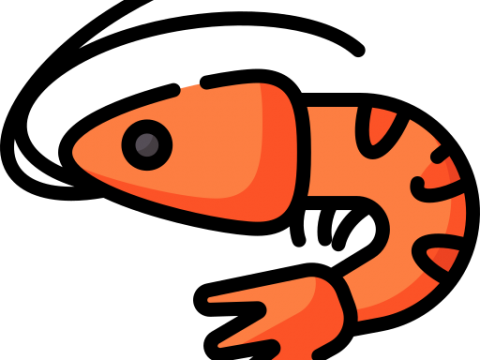